A dream of twenty years came true on 10 May 2019 when Keep Floyding was given the opportunity to re-enact the legendary 1972 concert of Pink Floyd which took place among the ruins of Pompeii. Attracting about 1000 guests, Keep Floyding performed the most unique songs of progressive rock music with tremendous success which simply demanded to be repeated.

After signing a cooperation agreement with the Aquincum Museum, the band will have the chance to give a series of concerts in a reconstructed amphitheatre of the museum's Ruin Garden. As usual, the setlist is a surprise - however, considering the exclusive environment, you can expect the most popular parts of the Pompeii concert as well as hits and rarities evoking the atmosphere of the era.

Keep Floyding is the most successful Pink Floyd tribute band of Hungary and the region. Our goal is to give a faithful presentation of the works of Pink Floyd, tackling musical and technical challenges, and, whenever possible, in an environment similar to the original. The band has already had a number of successful performances - the Ruin Garden of the Aquincum Museum joins the list of such prestigious venues as the A38 ship or the Festival Theatre and National Concert Hall at Müpa. 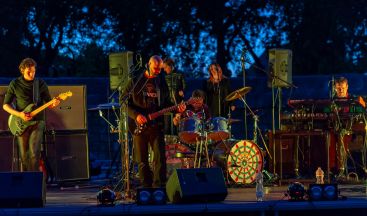 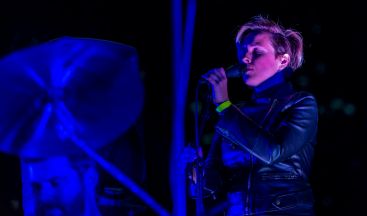 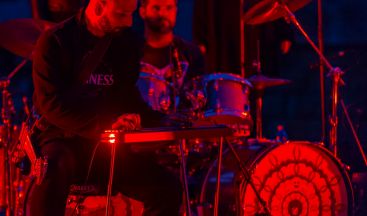 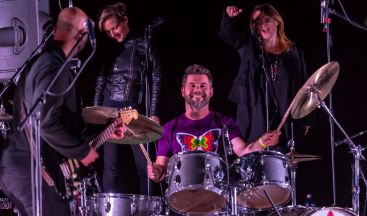